Recently a new drug has been presented for the treatment of fatty liver.

Fatty liver is the most common liver disease in developed countries, affecting 20-30% of the general population. The treatment of this disease consists of changes in the patient’s lifestyle (diet and physical exercise) and some drugs such as vitamin E or ursodeoxycholic acid can also be used. There is no specific treatment for fatty liver and it is necessary to have more effective drugs than those currently used.

At the Congress of the American Society for the Study of Liver Diseases held at the beginning of November, a study was presented on the efficacy of a new drug, Resmetirom, for the treatment of liver cirrhosis caused by fatty liver. Resmetirom is a thyroid hormone beta receptor agonist that selectively targets the liver. The study included 105 patients with liver cirrhosis due to fatty liver who were administered Resmetirom orally for 52 weeks. At the end of the study, it was found that there was a significant reduction in the relative percentage of fat in the liver and fibrosis, in addition to reducing the levels of triglycerides, low-density lipoprotein C and apolipoprotein B. Improvement was also observed in
the transaminases values. Drug tolerance was good and no major side effects occurred.

A placebo-controlled phase 3 study is currently underway in more than 1,200 patients with fatty liver. If this study confirms the preliminary results, Resmetirom will most likely be approved for the treatment of fatty liver. 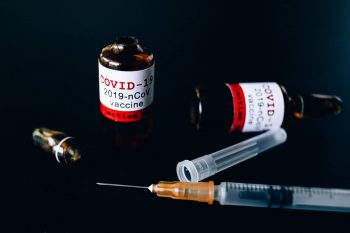 Need for third dose of vaccine against coronavirus 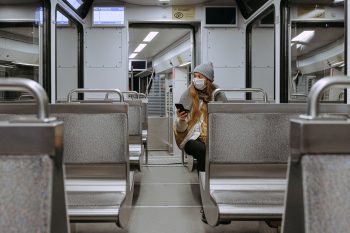 Durability of antibodies against coronavirus in unvaccinated people