Rare cases of spontaneous cure of liver cancer have been described in patients with various unrelated treatments.

The prestigious American journal Hepatology has published the case of a 65-year-old woman with liver cancer and its disappearance, in which the regression mechanism was studied. The woman had a large liver cancer (17 cm) and with the tumor marker for this cancer, the alpha-fetoprotein, very high (40,250 ng/ml), the normal value being 10 ng/ml.

Could a vaccine be the key?

Surprisingly, before starting cancer treatment, a decrease in alpha-fetoprotein was detected at 250 ng/ml. It was confirmed by magnetic resonance that the liver cancer had disappeared. The only thing that could potentially be related to the disappearance of the cancer was that during the time since the diagnosis, the patient received the vaccine against pneumonia. A study of the immune system of the patient was carried out and it was found that she had a high activity of defensive T cells.

In summary, in the world scientific literature the spontaneous disappearance of liver cancer has been described with a frequency of 0.1%. The data in this publication suggest that this phenomenon depends on the defenses (immune system) of the patient. In fact, immunotherapy is currently being applied in the treatment of liver cancer, with very promising results.

Alcohol does not affect men as well as women. Why? 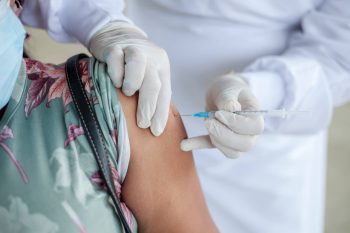 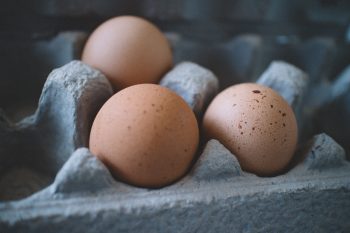 Can I eat eggs if I have liver disease?