We analyze the last studio published where an exposureto high levels of pollution and suffer from fatty liver is associated.

Fatty liver disease associated with metabolic dysfunction is defined by the accumulation of fat in the liver in the presence of overweight or obesity and metabolic disorders (type 2 diabetes, insulin resistance, high cholesterol or triglyceride levels).

Its prevalence (20-40%) has increased drastically due to poor eating habits and sedentary lifestyle. On the other hand, it has been suggested that air pollution can increase the risk of metabolic disorders and therefore influence the development of fatty liver. In the Journal of Hepatology, a study conducted in China has been published that tries to demonstrate the relationship between long exposure to air pollution and the presence of fatty liver.

Presence of the disease by regions

A total of 99,556 people from 5 different regions of China were included and their demographic  (age, gender, life habits) and clinical data (weight, abdominal circumference, cholesterol, glucose, blood pressure, etc.) were recorded. In addition, all of them were studied for the presence or absence of fatty liver by ultrasound. Finally, for each person in the study, the average level of atmospheric pollution (suspended particles and nitrogen dioxide) to which they had been exposed in the last three years, according to their place of residence, was calculated.

It was found that at higher levels of exposure and longer periods of time, the greater the risk of suffering from fatty liver. Being male, drinking alcohol, being a current or former smoker, eating high-fat foods, or having obesity around the waist were also found to increase the association between air pollution and the development of fatty liver disease.

Risk for a high exposure to polluting agents

In summary, this large epidemiological study suggests that prolonged exposure to air pollution increases the risk of developing fatty liver disease and that poor lifestyle habits (drinking, smoking and obesity) exacerbate the damaging effects of pollution on the liver. If this finding is confirmed in the western population, people at risk of suffering from fatty liver (people with metabolic disorders) should restrict their outdoor activities in the city on days of high atmospheric pollution. 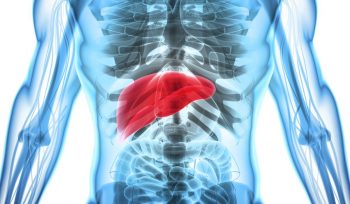 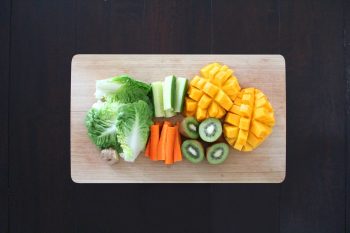 Liver and diet (I) 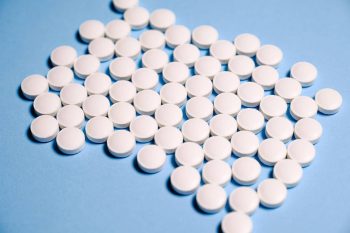