At 12 weeks after the end of treatment, the percentage of patients with sustained virological response in the groups receiving triple therapy ranged from 52 to 69% compared to 39% of patients who received only Faldaprevir + Deleobuvir. The percentage of sustained response was higher in patients with genotype 1b of the virus (85%) than in those of genotype 1a (47%). Also, patients with the CC genotype in the interleukin 28B gene responded better (84%) than those with the TC or TT genotype (64%). The most common side effects of the treatment were pruritus, photosensitivity, nausea, vomiting and diarrhea. In summary, these new treatments without interferon are promising but it is necessary to improve their effectiveness since with the current triple therapy (interferon + ribavirin + protease inhibitors) healing is achieved in 70% patients. 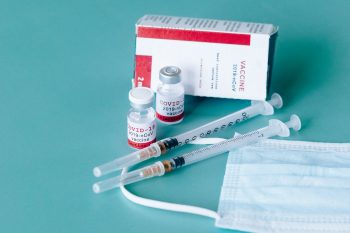 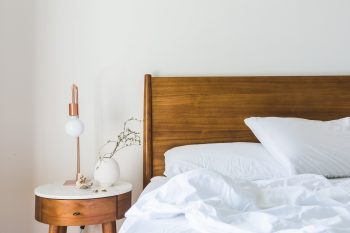 Sleeping more hours at night can help you lose weight