The last cases of acute hepatitis in children make alarms jump and the scientific community seeks its origin.

Since April 5 of this year, the first cases of acute hepatitis of unknown origin in children began to be reported in the United Kingdom. The disease usually begins with gastrointestinal symptoms (nausea, vomiting, abdominal pain) and then the symptoms of acute hepatitis appear: 74% of children have jaundice (yellowing of the whites of the eyes and of the skin, stools with loss of discoloration, dark urine) and increased transaminases above 500 IU/L. Most children are under 6 years of age, although cases up to 16 years of age have been reported.

Currently (mid-May), at least 450 cases of this acute hepatitis of unknown origin have been reported worldwide. The aggressiveness of the disease must be highlighted, since between 10-15% of children have required a liver transplant. When acute hepatitis is caused by one of the known viruses (A,B,C,D,E) less than 1% of patients need a transplant.

Possible hypotheses to know its origin

The cause of this disease is unknown but several hypotheses are considered. Among the cases that have occurred in the United Kingdom, the Adenovirus 41F has been detected in 72% of them, and so some scientists believe that the disease is caused by this virus.

However, the fact that this virus is the sole causal agent of the disease seems a bit strange to us, since in children with a normal defensive system (as in the reported cases), the Adenovirus does not cause acute hepatitis (although it can occur in immunocompromised children).

Other researchers have suggested that coronavirus infection could play a role in the development of this acute hepatitis. Thus, in a study with a small number of patients, it was found that 74% of them had antibodies against the coronavirus, which indicates that they had been infected or in contact with the virus.

Presence of adenovirus or variant of the coronavirus

It could be considered that the previous coronavirus infection could have provoked an abnormal defensive response, causing acute hepatitis (autoimmune hepatitis with the children’s own defenses attacking the liver). In this regard, it has been reported the case of a 3-year-old girl who, a few weeks after recovering from COVID-19, developed acute hepatitis and a liver biopsy showed autoimmune features.

However, it cannot be excluded that hepatitis is caused by a new type of Adenovirus or by a variant of the coronavirus. It is ruled out that the COVID-19 vaccine plays any role since most of the children were 5 years of age or younger and they were not vaccinated. In the United Kingdom, it was observed that 75% of affected children had a dog and it was suggested that they could have transmitted the disease, but the hypothesis has been discarded because dog ownership is very common in this country.

In summary, it is necessary to carry out an important research effort to determine the real cause of the development of acute hepatitis in children and thus be able to take effective preventive measures. 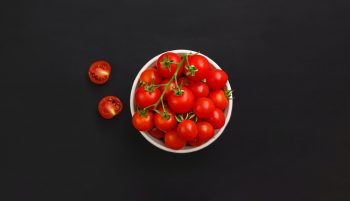 What is the best diet for fatty liver? 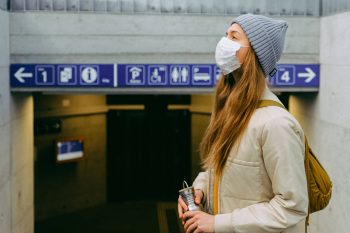 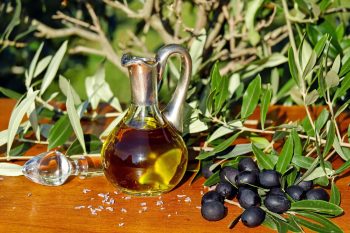