Effectiveness of the third dose of vaccine against COVID-19

We analyze the need for a third dose of reinforcement against coronavirus and studies published in this regard.

Currently, there is a debate about the need to administer a third dose (booster) of the COVID-19 vaccine to the entire population. In the New England Journal of Medicine, two studies have been published on the efficacy of the third dose of vaccine in the population of Israel, the country where administration of the third dose began in July 2021.

Data from 5,540,073 people vaccinated with the complete regimen were included. Around 90% of this population had received a third additional dose at least 5 months after the last one. Coronavirus infection was found to be only 0.3% among people who received the booster dose compared to 13% of those who had not.

On the other hand, in the journal JAMA, another work carried out in Israel has been published in which the levels of IgG antibodies (defenses) were measured after the administration of the third dose of the vaccine to 97 people over 60 years of age. It was found that the amount of IgG antibodies increased markedly after the booster dose: mean baseline IgG titer vs. titer after the third dose: 440 vs. 25,468.

So, is the reinforcement vaccine necessary?

In summary, the booster dose against COVID-19 is very effective since it significantly increases the level of defenses and so, the probability of infection by the coronavirus decreases. In addition, in case of infection the disease is milder and mortality is very significantly reduced.

To what extent is Sovaldi effective against hepatitis C? 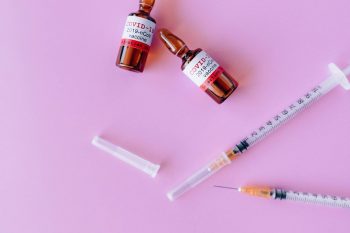 Safety and effectiveness covid vaccine in patients with a fatty liver 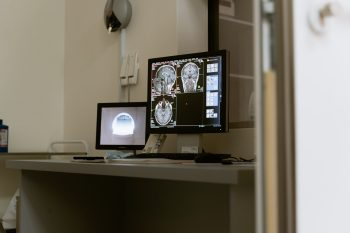